fuse* is a studio and production company at the intersection of art and science, exploring the expressive potential by the creative use of emerging technologies. Since inception, the studio’s research has focused primarily on the production of installations and live media performances which instill wonder and motivate audiences to challenge what is possible. As the studio evolved, creation of new projects became more holistic and placed increasingly higher value on pure experimentation. The objective of fuse* is to push past accepted limits, spur empathy and seek out new interplay between light, space, sound, and movement. fuse* maintains close ties to its community, by developing, supporting, and promoting projects with the intent of propagating culture and knowledge. In this vein, fuse* has co-produced NODE, an electronic music and digital arts festival, since 2016.

Over the years, fuse* has exhibited and performed internationally at art institutions and festivals including Mutek, TodaysArt, Sónar Istanbul, Artechouse, Milan Fashion Week, STRP Biennial, RomaEuropa, Kikk, Scopitone and the National Centre for the Performing Arts of China. 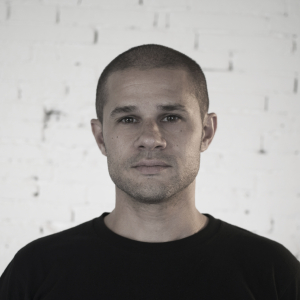 Co-founder of fuse* and director of the research and development team of the firm. Inside the studio deals with generative coding, graphics simulations, interactive installations, software architecture, hardware design. The main programming languages he uses are Processing (Java), Openframework (C++), GLSL. 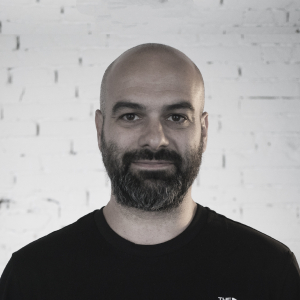 Artistic director, producer, graduated in chemistry, always strongly attracted to visual and sound arts and by the expressive potential that derives from the combination of these disciplines with scientific and philosophical subjects. In 2007 he founded fuse* studio together with Luca Camellini. Subsequently, he follows the evolution of the group and the birth of the Fuse*Factory platform with the idea of creating an entrepreneurial project that aims to encourage and stimulate the collaboration between talented professionals from different fields, to create innovative projects capable to inspire, excite and have a positive impact on people and on the whole community. 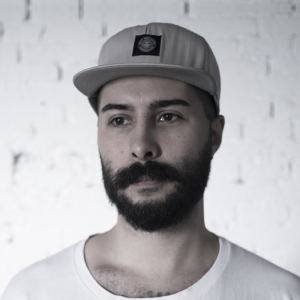 After a life path always in close contact with the musical and sound world, since 2008 he has been a sound designer and composer at the studio, dealing with both research and sound creation for artistic productions, and the design and production of audio components for software and multimedia installations. The role at the studio embraces both the sphere of sound design, with activities of composition, mixing and programming with audio software such as DAW "Digital Audio Workstation" (Ableton Live, Logic Pro), Digital and Analog Instrument, Max / MSP, and video, with visual graphics and video editing using programs as Premiere Pro, After Effect, Max / Jitter. 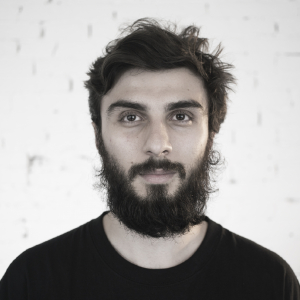 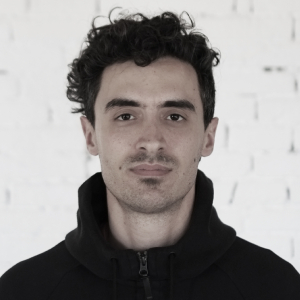 Graduated in Disciplines of the Arts of Music and Performing Arts at the University of Bologna. In 2008 he founded NODE festival, a reality focused on the encounter between music and digital arts that over the years has become one of the most important realities within the national scene. At the same time, he founded two record labels, Zymogen and Error Broadcast, which allowed him to broaden the network of contacts and refine the curatorial and production skills. Since 2014 he has been a permanent collaborator of the fuse* studio in the role of production and marketing director. Specifically, it deals with the promotion and distribution of fuse* productions in the artistic field, whether they be performances or installations. 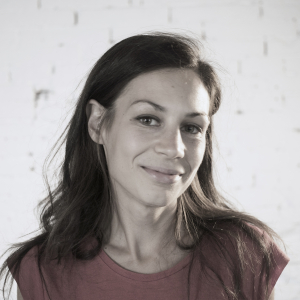 Graduated in Industrial Design at the Politecnico of Milano in 2011 and continued his training with a course in Mobile User Interface Design. After some experiences in the field of graphic communication and in the design of interfaces for products, websites and mobile devices, she joins fuse* in 2015. At the studio she deals with the design of user interfaces starting from the analysis of the requirements to the realization of mockups and visual storytelling. Between these two phases of the design process she deals with research and study on the contents that lead to concept proposals. 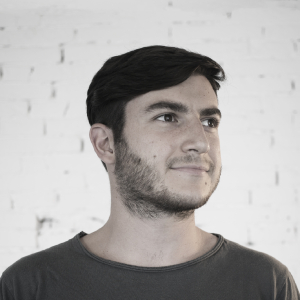 Graduated in Architecture and Building Engineering at the University of Bologna in 2016 and joins fuse* in 2017. His research revolves around the study and exploration of generative models for the realization of simulation systems inspired by natural processes. It combines an architectural background with computer skills in the field of creative coding. 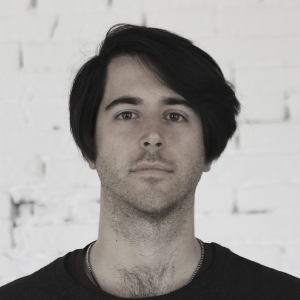 He graduated in Architecture and Building Engineering at the University of Bologna with a thesis on agent-based systems and behavioral fabrication. Always interested in the digital world and its expressive possibilities. His research interweaves generative systems, computational design and the exploration of different languages. His attitude is to create connections and combine images, music, art and matter. 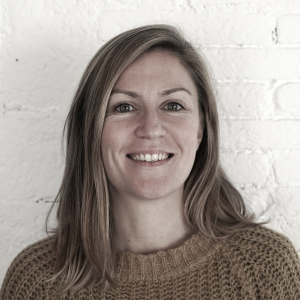 After a Master Graduation in Visual Arts at University of Bologna, she trained as Gallery Administrator at Pierogi and Hasted Kraeutler, two contemporary art galleries in New York. From 2014 to 2019 she undertook the role of Gallery Manager at METRONOM, where she coordinated the gallery's activities and its numerous institutional collaborations in Italy and abroad. She also deals with editorial graphics and artistic projects’ curation. At fuse* she manages the workflow and all the Administration activities of the societies part of the group. 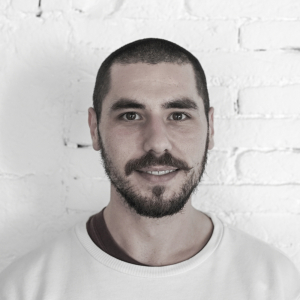 After a brief work experience in Switzerland in the Remote Sensing field, he obtained the master degree “Vision, Graphics and Interactive Systems” at Aalborg University, where he conducted research on Computer Graphics and Image Processing techniques for Augmented Reality. In 2019 he joined fuse*, where he develops AR application (iOS, Android) with Unity3D. 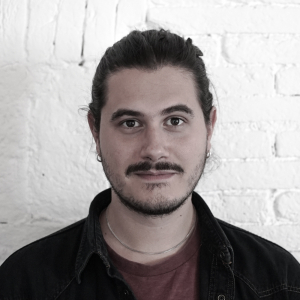 Graduated in Building Engineering and Architecture in 2017 with a research thesis on self-organizing redundant tectonic systems, he discovered and deepened themes concerning computational design, generative systems and the resulting aesthetics. After an experience as a designer in an architectural firm, he specialized in architectural visualization. At the same time he is academic tutor at Design Studio 3 at the School of Engineering and Architecture in Bologna. In 2019 he joined fuse* collaborating on the development of projects by intertwining digital aesthetics and 3D skills. 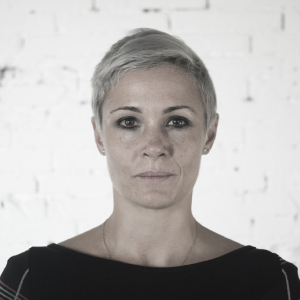 Dancer and performer, she began her career as a gymnast until the age of 18. Later she studied contemporary dance and developed a strong aerial/vertical technique, carrying out her personal research as a performer, experimenting with the work on the body, space, and the installation image. Since 2006, with the opening of the Olympic Games in Turin, she travels the world with several world-famous companies such as Materiali Resistenti Dance Factory, Il Posto Vertical Dance, Kitomb, Teatro alla Scala, etc. She collaborates with artists such as Paolo Fresu, Dino Merlin. From 2013 she began collaborating with fuse* as interpreter and choreographer of N4, Ljos, and Dökk, thus starting her path of experimentation between body and digital arts. 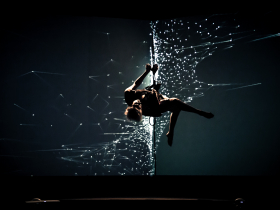 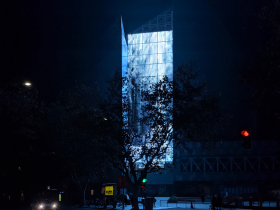 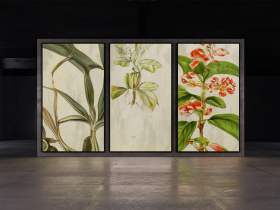 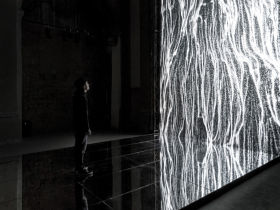