Treu is a real-time audiovisual installation that elaborates on the multiple meanings and implications of the concept of trust. On a macro level it observes how historical events have influenced its course and considers how this can evolve in the future. On a micro level, it, explores how the presence or absence of trust can shift the perception of our individual realities.
Trust is a fundamental element of our society. Politics, economics, and our whole modern system are not material realities - they are psychological constructs based on the trust in individuals, in institutions, in the market. We decide to believe in the value of money, to undertake social changes only if we trust the inventions of our collective imagination.

Treu was presented at the Pochen Biennale 2020 - this edition's focus: the Treuhandanstalt. From 1990 to 1994, the Treuhandanstalt was the agency responsible for the transfer of state-owned assets of the former German Democratic Republic into private property. The expedited procedure, the blind faith in the market and the socioeconomic consequences made Treuhand's actions the most controversial legacy of the reunification of the two Germanys.
The Treu project was borne from the analysis of this course of events.

"Bundesregierung und Treuhand haben in entscheidenden momenten zu viel dem Markt überlassen"
- I. Kloepfer, J.Knigge, German Reunification and the Treuhand, documentary (2018)
"In crucial moments the government and Treuhand left too much to the market".

ABOUT TRUST
Trust can decisively influence the performance of an economic cycle. Governments and banks devote considerable resources to the field of communication to influence the level of the population’s trust. For example, "forward guidance" is one of the tools available to central banks to exercise their power in monetary policy to condition, with their announcements, the expectations of the markets on future interest rates and the cost of money. On a macroeconomic level, an increase in confidence leads to a rise in consumption and a greater propensity to invest: both fundamental components of economic growth. On the contrary, if the trust is unfounded and not supported by real development, the consequence is a disproportionate increase in demand and a subsequent unjustified rise in prices. This scenario can lead to the bursting of the so-called speculative bubbles, causing a sudden collapse of the market and consequent repercussions in social terms.

On an individual level, trust is not an innate feeling, but something that is built and evolves over time. Contact with our mothers, fathers, and the sense of security that comes from the family unit contributes to the creation of a feeling of optimism, love, protection - defined by the psychologist Erik H. Erikson as basic trust. Once this is established, it is possible for the individual to trust the outside world, believe in others, and share more complex cultural constructs such as institutions, politics, and economics. 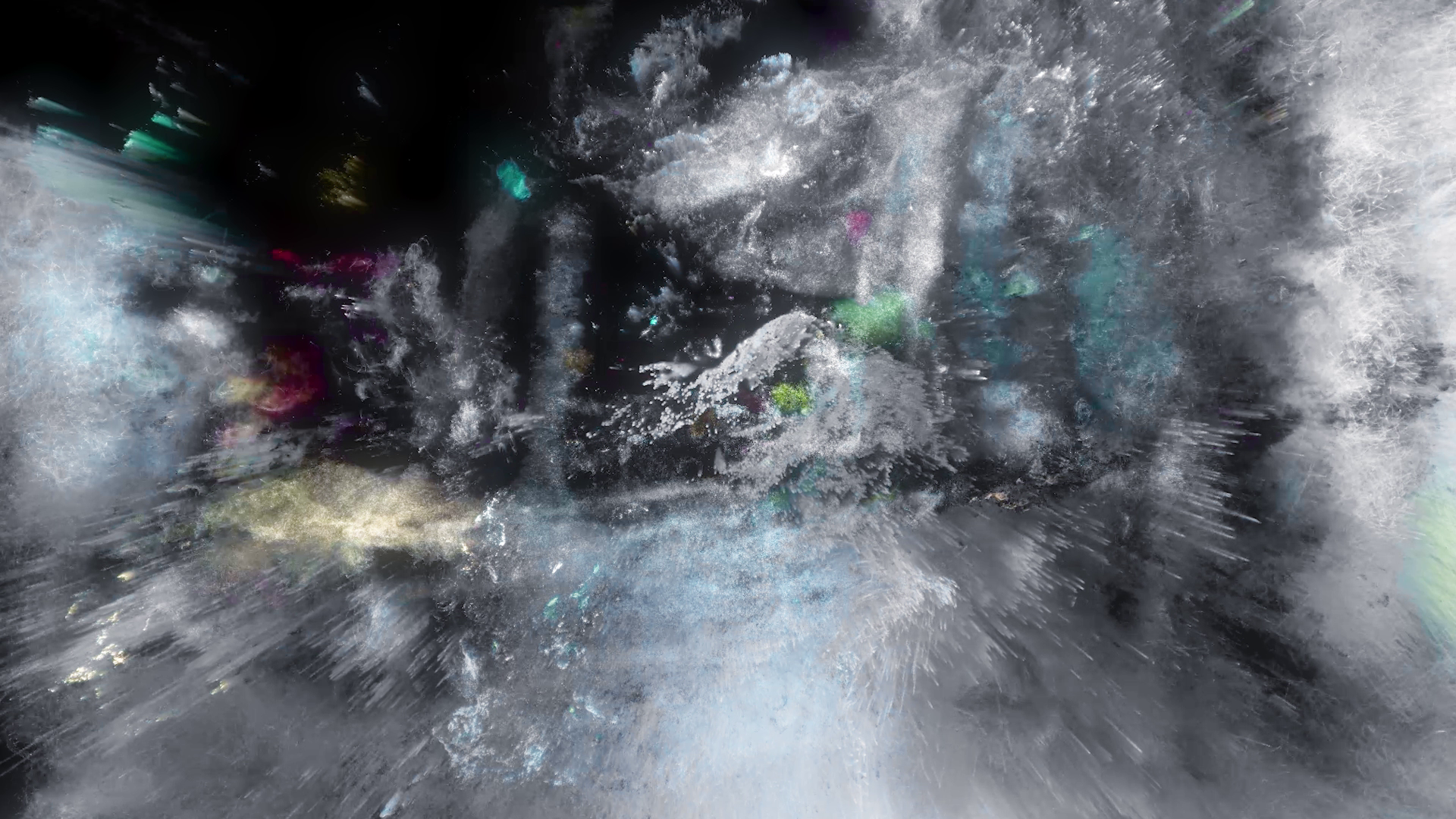 TRUST HISTORICAL SERIES
To articulate how recent historical events and economic phases have impacted collective trust, we chose to analyze the historical period between 1990, the year of German reunification and the creation of the Treuhandanstalt, and today. The vector chosen to describe this trend is the IFO Business Climate Index: an economic indicator of the confidence and conditions of German companies. This index is the result of more than seven thousand interviews with managers and entrepreneurs each month; the questions center on the current situation and their expectations. The IFO anticipates the fluctuations of German industrial production, and it's an indicator for the European and American economy. 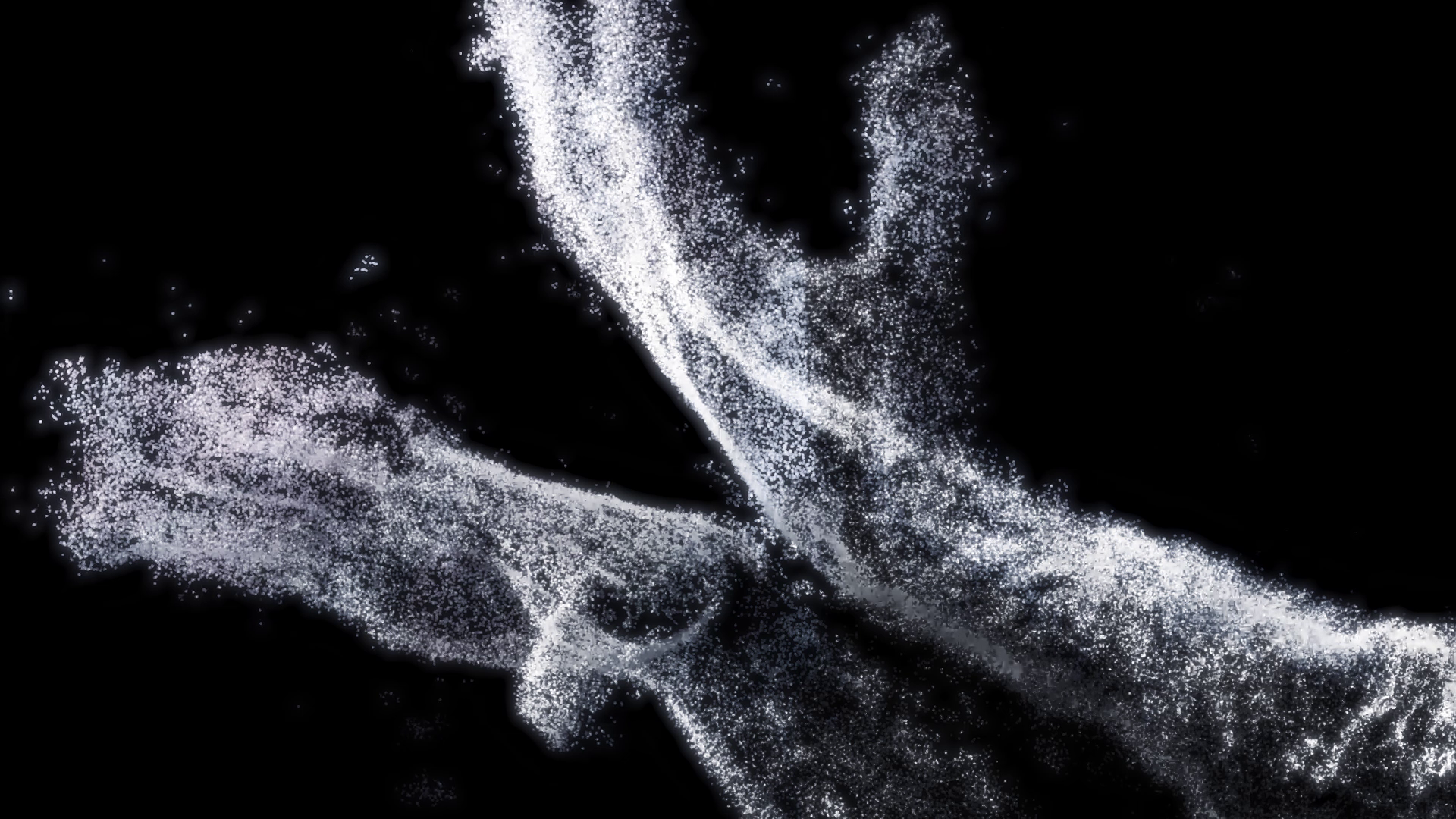 TRUST PREDICTION
Starting with the historical series and the analysis of economic data in real-time - representative of the current economic trend - it was possible to train a recurrent neural network (RNN) to predict possible scenarios and how trust will evolve in the future.  RNN is a particular type of neural network that includes neurons linked together in a loop, allowing previous outputs to be used as inputs. They are extremely useful for processing time series in which data is analyzed sequentially. In this specific case, we used a variation of the RNN, called LSTM (Long Short Term Memory), an architecture developed to overcome problems encountered during the training of the standard RNN (VanishingGradientProblem).

To better develop a forecast analysis of the IFO, a monthly recorded value, we tried to relate this index to other economic parameters including the DAX, a segment of the Frankfurt Stock Exchange, which contains the 30 most key stocks. We then trained an LSTM to predict the value of the DAX, and a linear regression algorithm to bring back that value with the corresponding IFO index.

1990 - NOW
To represent the trend of trust in the past, we elaborated on a spectrum of settings ranging from the intimate and personal sphere, represented by hands and gestures, to the collective one, described through places belonging to Berlin - a symbolic city of the reunification of the two Germanys. The technique used for image processing is photogrammetry, which allows to digitally recreate representations as close as possible to reality. This gap between reality and digital re-elaboration becomes the expressive space where we endeavoured to tell how the emotional influence of trust influences our perception of the world.

NOW - 2050
During the installation, the timeline flows, reaching the present then going beyond it. From then on, the trend of confidence is tracked on a probabilistic basis; in the same way, the visuals no longer attempt to reflect reality but begins to imagine new scenarios. A neural network trained on thousands of images of Berlin from the past creates non-existent places, of which a second algorithm tries to give a spatial, three-dimensional understanding. These moving landscapes become the place of the possible. This is a space not yet written in history, but one whose boundaries can already be imagined. 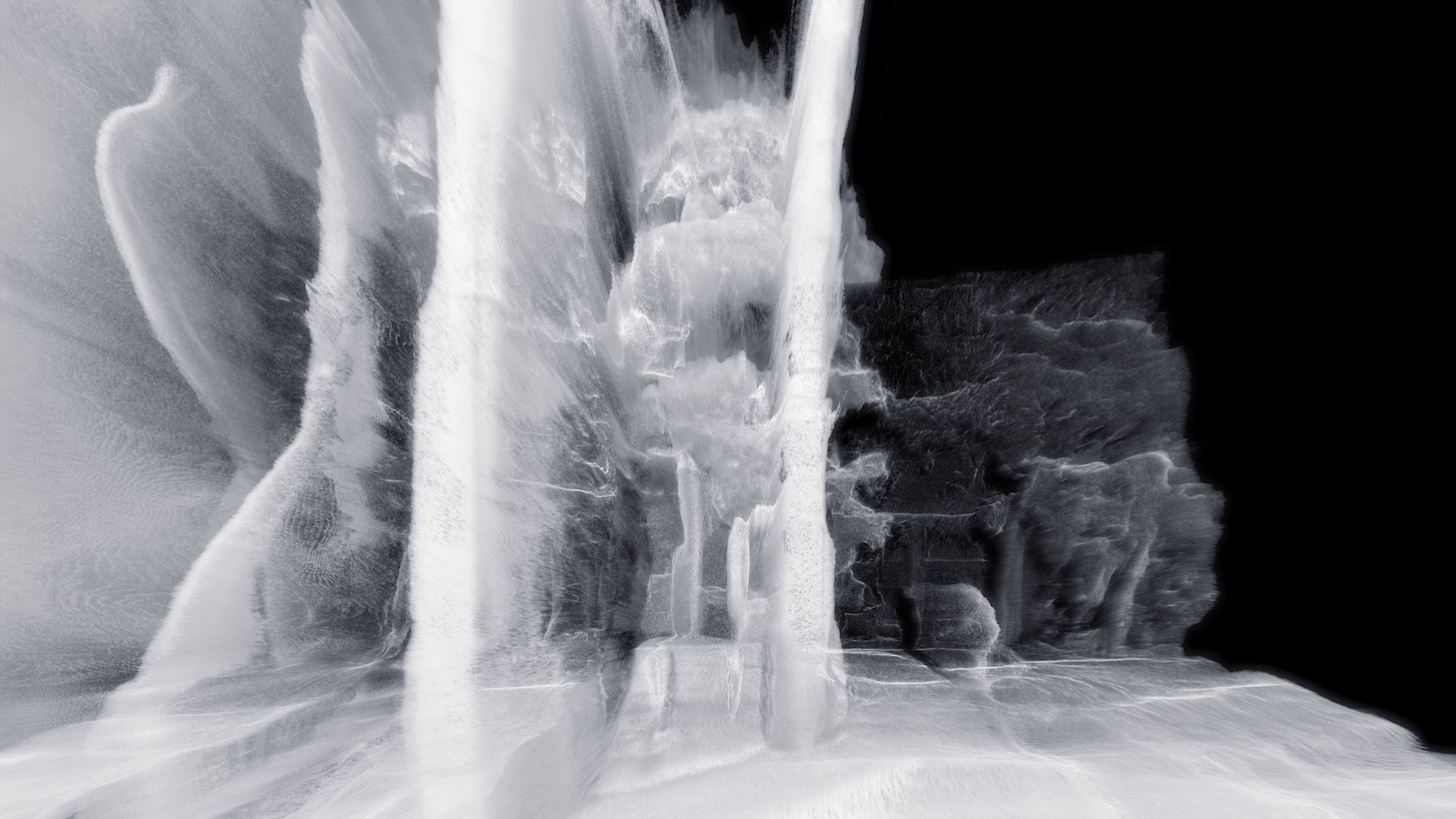 To broaden this three-dimensional understanding outside the original geographic parameters of Treu, economic data from other vibrant financial markets can be introduced into the RNN. We can effectively train the LSTM to process historical data of local markets - such as the Hang Seng, Nikkei, or Dow Jones. Utilizing the same regression algorithm to correspond with the IFO index and demonstrate trust in cultural constructs on a localized level.